THE FORBIDDEN by Jodi Ellen Malpas is NOW LIVE!

This is an exciting story of dangerous temptations from the #1 New York Times bestselling author of the This Man trilogy! Don’t forget to watch the exciting trailer and enter the GiveAway below!

Annie has never experienced the ‘spark’ with a guy – the kind of instant chemistry that steals your breath and blindsides you completely. Until a night out with friends brings her face to face with the wickedly sexy and mysterious Jack. It’s not just a spark that ignites between them. It’s an explosion. Jack promises to consume Annie, and he fully delivers on that promise.

Overwhelmed by the intensity of their one night together, Annie slips out of their hotel room. She is certain that a man who’s had such a powerful impact on her and who could bend her to his will so easily, must be dangerous. But she’s already in too deep. And Jack isn’t only dangerous. He is forbidden.

END_OF_DOCUMENT_TOKEN_TO_BE_REPLACED

Once upon a time…

Remember the fairy tales your parents read to you when you were little?

These are NOT those fairy tales.

From modern day royalty to metaphorical dragons, contemporary castles to sexy heroes, these bestselling authors twist tales as old as time into something new.

GLAMOUR contains eight exclusive never-before-seen novellas that each have an HEA… because they all lived happily ever after. 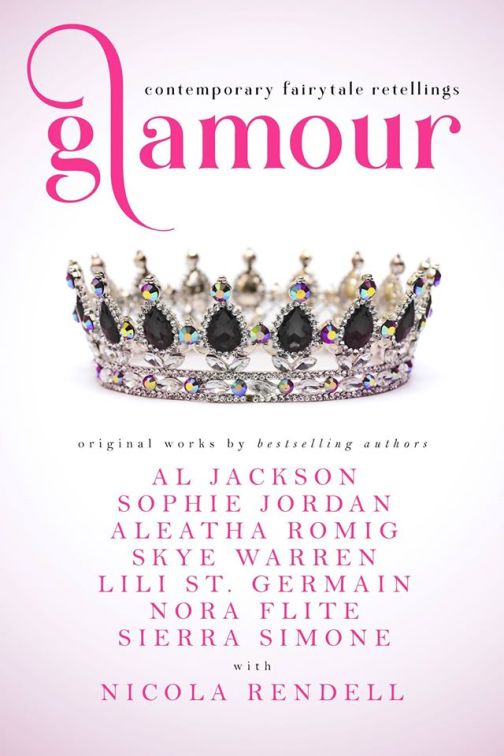 END_OF_DOCUMENT_TOKEN_TO_BE_REPLACED

Famous last words, right? You’re expecting some epic tale of reluctant love and my dramatic change of heart? Well, you’re not going to get it.

I’m stubborn. And headstrong. And I’ve just survived the worst three years of my life. After escaping an abusive boyfriend to live in hostels and cheap hotels while I worked my way across Europe, I’ve come to two conclusions.

The first? Now that I’m back home, I’m going to squander my expensive culinary degree on a food truck that caters to the late night drunk crowd.

The second? I’m going to prove to the bastard across the plaza that my street food is better than his fussy five course monstrosities.

Killian Quinn might be Food and Wine’s Chef to Watch Out For. He might have a Michelin Star. He might have every food critic in the city wrapped around his too-large fingers. But he’s also pretentious and unbearably arrogant and the very opposite of me.

So he can keep his unsolicited advice and his late night visits and his cocky smiles. I want none of it. Or him.

I want the opposite. 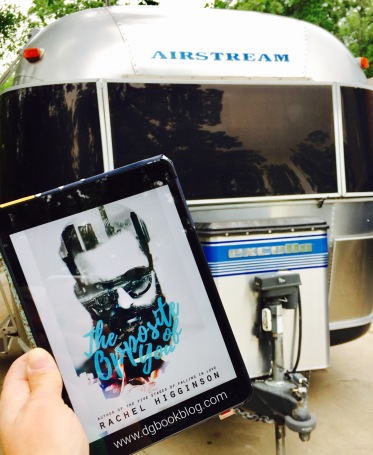 The Opposite of You really caught my eye from the moment I saw it!

END_OF_DOCUMENT_TOKEN_TO_BE_REPLACED 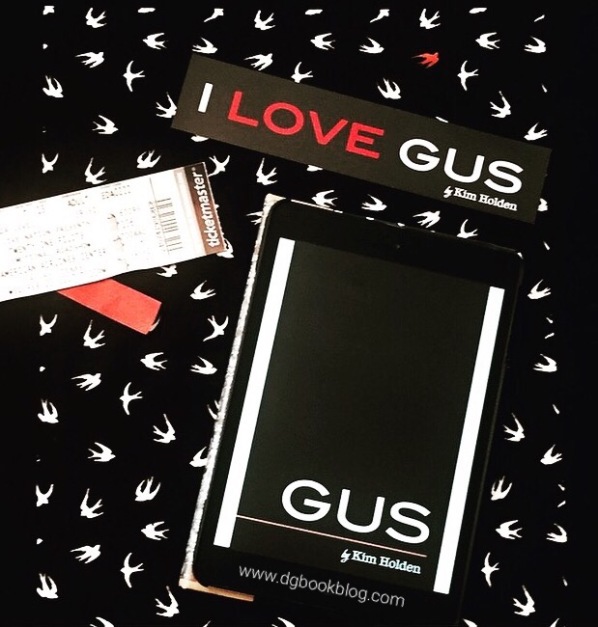 The journey that began in top-rated, best-selling Bright Side, continues …