It’s no secret that I’m a huge fan of all things Kate Stewart. Ever since I discovered and devoured Drive last year, which easily ended up being one of my Top Reads of 2017, I just fell in love with her writing. SO, I am very excited to share this cover for her all new standalone, The Real, coming March 27th!

Read more about it below, and it to your TBR today! 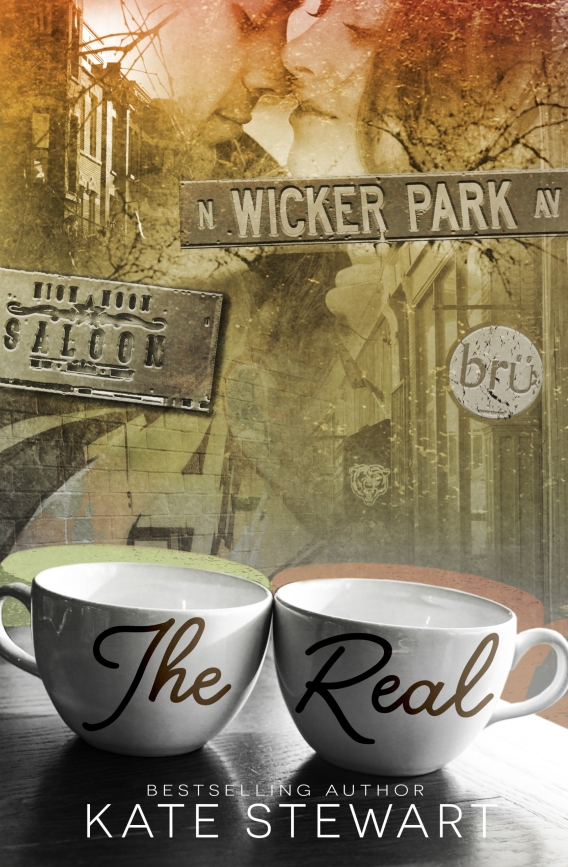 END_OF_DOCUMENT_TOKEN_TO_BE_REPLACED

I am so excited to take part in the cover reveal for Emma Chase’s upcoming release of Getting Schooled, a brand new standalone releasing on audible February 27th and everywhere else June 26th!

END_OF_DOCUMENT_TOKEN_TO_BE_REPLACED

Read more about it below and don’t forget to enter the GiveAway!

Things I never planned on happening in my life: Getting married, being a mother to a house full of kids, and returning to my small hometown of Billingsley, Texas.

I especially never planned on seeing Tucker Monroe again.
Sexy smile. Country charm.
A man and a life I left behind for a reason.

The only plan I had for myself was my career.

A buyer for one of the largest high end department stores was the only commitment I had time for. The only one I was willing to make.

Now, being left with no choice but to return to Billingsley, I’m finding it hard to remember why I left in the first place. Because all that’s on my mind is Tucker.

He is just as sexy. Just as charming.
Just as dangerous as he used to be…

END_OF_DOCUMENT_TOKEN_TO_BE_REPLACED

An all new stand-alone romance in A.L. Jackson’s Fight for Me Series…Coming February 5th!

I’m really looking forward to this one, and A.L. Jackson just never disappoints! Check out the gorgeous cover and be sure to enter the GiveAway below! 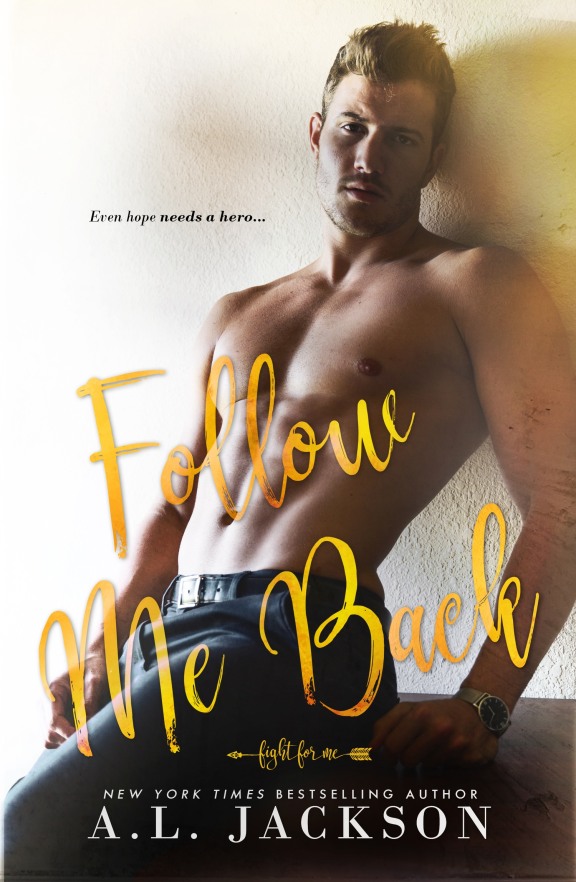 END_OF_DOCUMENT_TOKEN_TO_BE_REPLACED

I am a huge fan of anything by Alessandra Torre and so excited for her upcoming release of Hidden Seams on January 18th!

END_OF_DOCUMENT_TOKEN_TO_BE_REPLACED 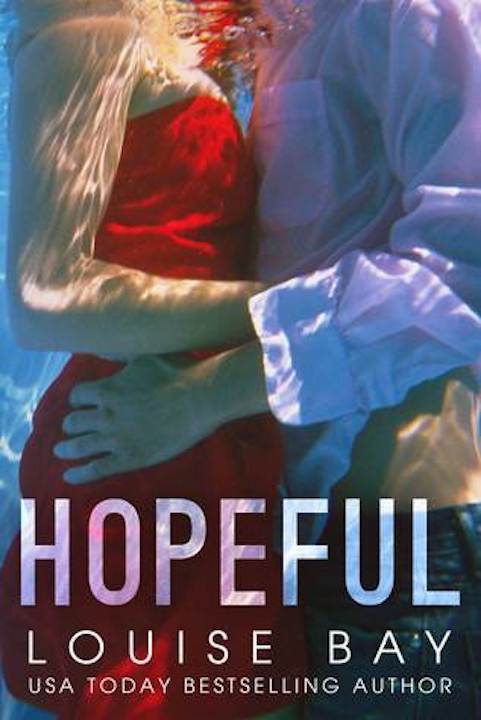 Louise Bay has just released a new edition of Hopeful, including a beautiful new cover, and I just had to share it! Other than the pretty new ‘outfit’, this edition also has new scenes, an epilogue, audio which is available now, AND it’s on SALE for a few days only! This was a 5-Star read for me, a very touching romance of true love and second chance, and you can read all about it below!

END_OF_DOCUMENT_TOKEN_TO_BE_REPLACED

Today we have the Cover Reveal, Exclusive Excerpt, and an awesome GiveAway for Speed by BB Easton! Check it out and pre-order your copy before release day on September 11th!

Because BB Easton had so much fun writing her bestselling, award-winning memoir, 44 CHAPTERS ABOUT 4 MEN, she decided to give each of her four men his own steamy standalone! SPEED is the second book in the 44 Chapters spin-off series—a gritty, taboo love triangle overflowing with dark humor and tangible teen angst. It is based on a true story.

END_OF_DOCUMENT_TOKEN_TO_BE_REPLACED

August 17, 2017August 17, 2017 ~ DaisyGal @ DG Book Blog ~ 1 Comment
Show Me the Way
The first stand-alone novel in A.L. Jackson’s brand-new Fight for Me series…
Coming October 2nd!
​​
Cover: RBA Designs
The first sexy, captivating, stand-alone novel in the brand-new FIGHT FOR ME series from NYT & USA Today Bestselling Author A.L. Jackson . . .
Rex Gunner. As bitter as he is beautiful.
The owner of the largest construction company in Gingham Lakes has been burned one too many times. His wife leaving him to raise their daughter was the last blow this single dad could take. The only woman he’ll let into his heart is his little girl.
Rynna Dayne. As vulnerable as she is tempting.
She ran from Gingham Lakes when she was seventeen. She swore to herself she would never return. Then her grandmother passed away and left her the deed to the diner that she once loved.
When Rex meets his new neighbor, he knows he’s in trouble.
She’s gorgeous and sweet and everything he can’t trust.
Until she becomes the one thing he can’t resist.
One kiss sends them tumbling toward ecstasy.
But in a town this size, pasts are bound to collide. Caught in a web of lies, betrayal, and disloyalty, Rex must make a choice.
Will he hide behind his walls or will he take the chance . . .

END_OF_DOCUMENT_TOKEN_TO_BE_REPLACED

I am so thrilled to reveal the sexy cover of a brand new novel from J.T. Geissinger, BURN FOR YOU, which releases October 17th! Check it out below, watch the teaser trailer, and preorder your copy today!

Don’t you absolutely love the cover?!?!

The marriage is fake. But for a sassy chef and an arrogant billionaire, the sparks are real… Jackson “The Beast” Boudreaux is rich, gorgeous, and unbelievably rude to the staff at Chef Bianca Hardwick’s New Orleans restaurant. Bianca would sooner douse herself in hot sauce than cook for Jackson again, but when he asks her to cater his fund-raiser, Bianca can’t refuse, knowing the cash will help pay her mother’s medical bills. Then Jackson makes another outrageous request: Marry me. The unconventional offer includes an enormous sum—money Bianca desperately needs, even if it does come with a contract—and a stunning ring.

The heir to a family bourbon dynasty, Jackson knows the rumors swirling around him. The truth is even darker. Still, he needs a wife to secure his inheritance, and free-spirited, sassy Bianca would play the part beautifully. Soon, though, their simple business deal evolves into an emotional intimacy he’s built walls to avoid.