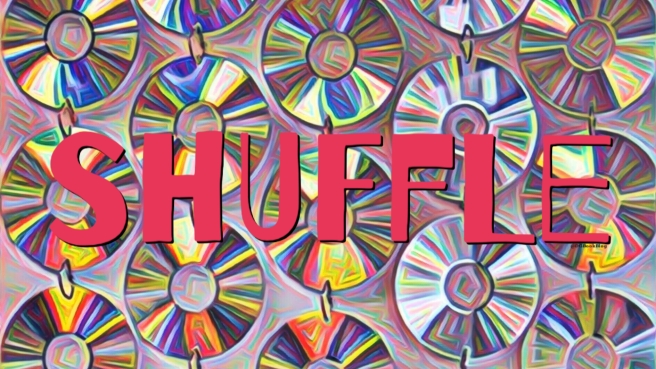 I know I’m usually all about the books, but if you’ve been following my blog, you know that I’m also crazy about the music as well. It’s been awhile since I’ve shared some of my music thoughts, so I figured it’s time to ‘shuffle’ things up a bit!

I noticed on our Colorado road trip last month that there seems to be quite a few remakes or ‘covers’ of some old classic faves out right now. Some are pretty good, taking me back to when the songs were first released and making me feel nostalgic. Others don’t seem to be doing the originals any justice at all… i.e. I think they’re quite dreadful. I’ll admit, I’m little old school and not always the best with change, but I do really try my best to keep an open mind!

Anyway, since I always wonder what makes an artist’s mind tick, I was definitely intrigued and wanted to know the ‘why’ behind the musician’s or bands’ selection of song to cover. So, I looked into a few of them, and will feature some of my findings, thoughts, and some totally new songs I’m loving on as well on #WednesdayShuffle. I would love to know your thoughts on these as well!

Not to start off on a bad note, but Weezer’s cover of Toto’s ‘Africa’ from 1982 is what got me all outta tune to begin with (haha!). Let me first start by saying that I love Weezer and could probably sing every lyric to many of their songs. I’ve actually been wanting to see them in concert for years, but their cover of ‘Africa’ seriously grates on my nerves!

Apparently, Weezer was challenged to cover the song after a large social media push from their fans. I actually think their version is quite boring and monotonous, and I can’t believe they took out one of the best parts out of the song. I rock those high background vocals every time! Someone must be loving Weezer’s new version, because I’m hearing it quite a bit, but to me it’s like nails on a chalkboard. Yeah, I could change the station, but it’s more fun to just complain about it I guess…

Weezer also did a remake of Toto’s ‘Rosanna’, and I found it equally disappointing. I don’t know if you’ve ever watched American Idol, but all I can hear are the judges telling the contestants to ‘make the song their own’. Well, I guess in a way Weezer did, but I’m not sure if it counts to just strip all of the good parts out. I wish they would have just left this one alone. 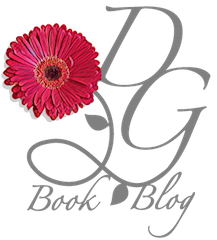